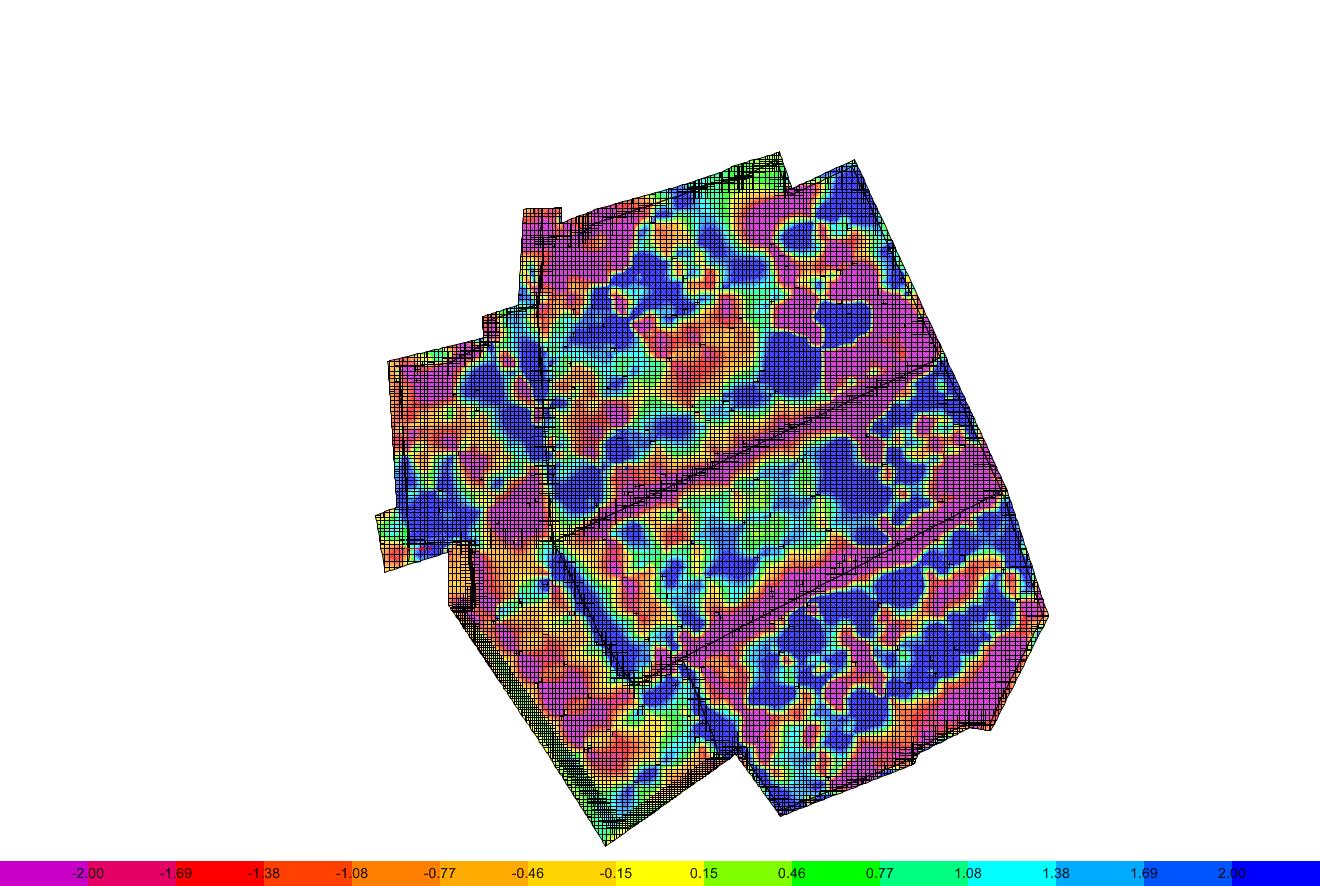 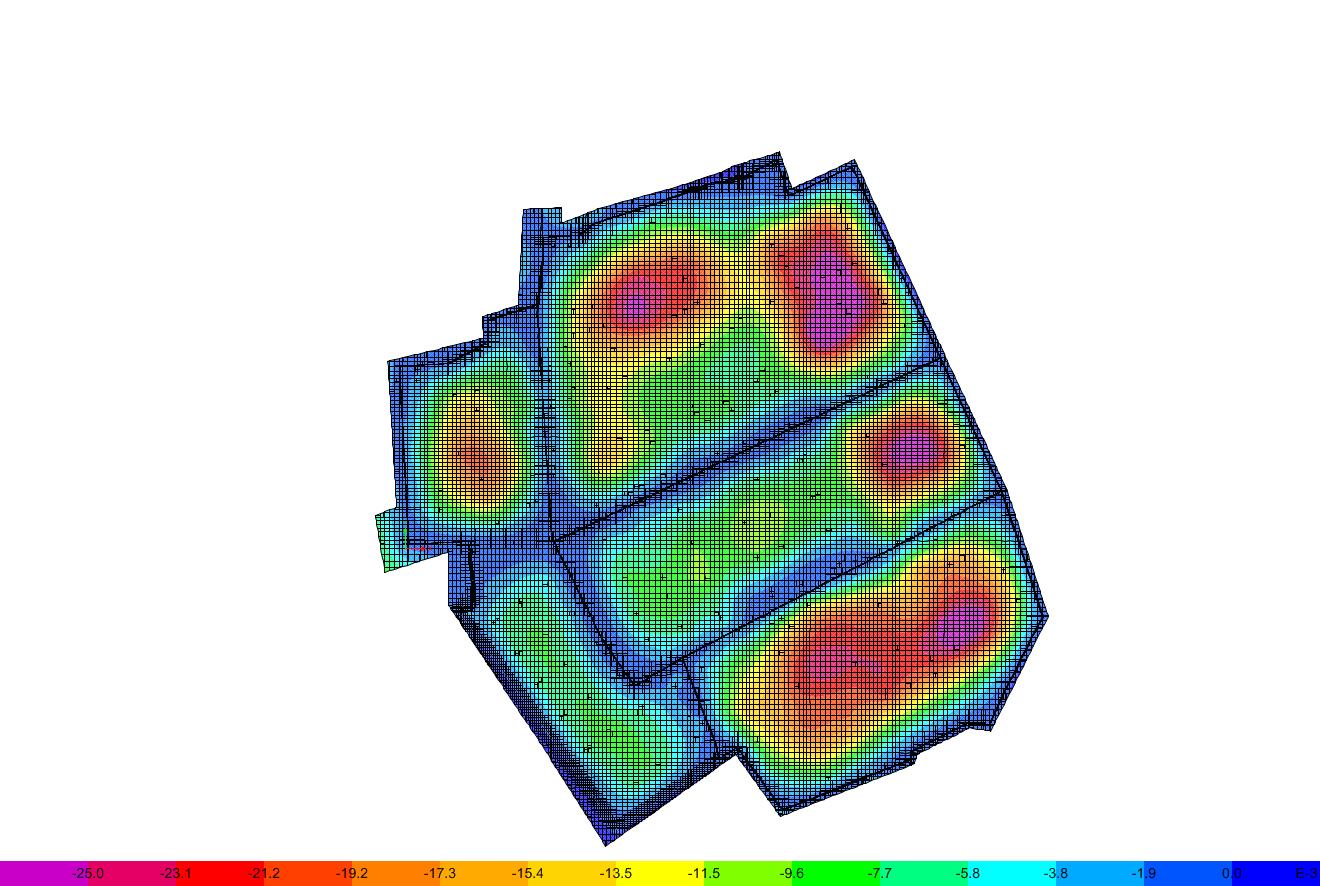 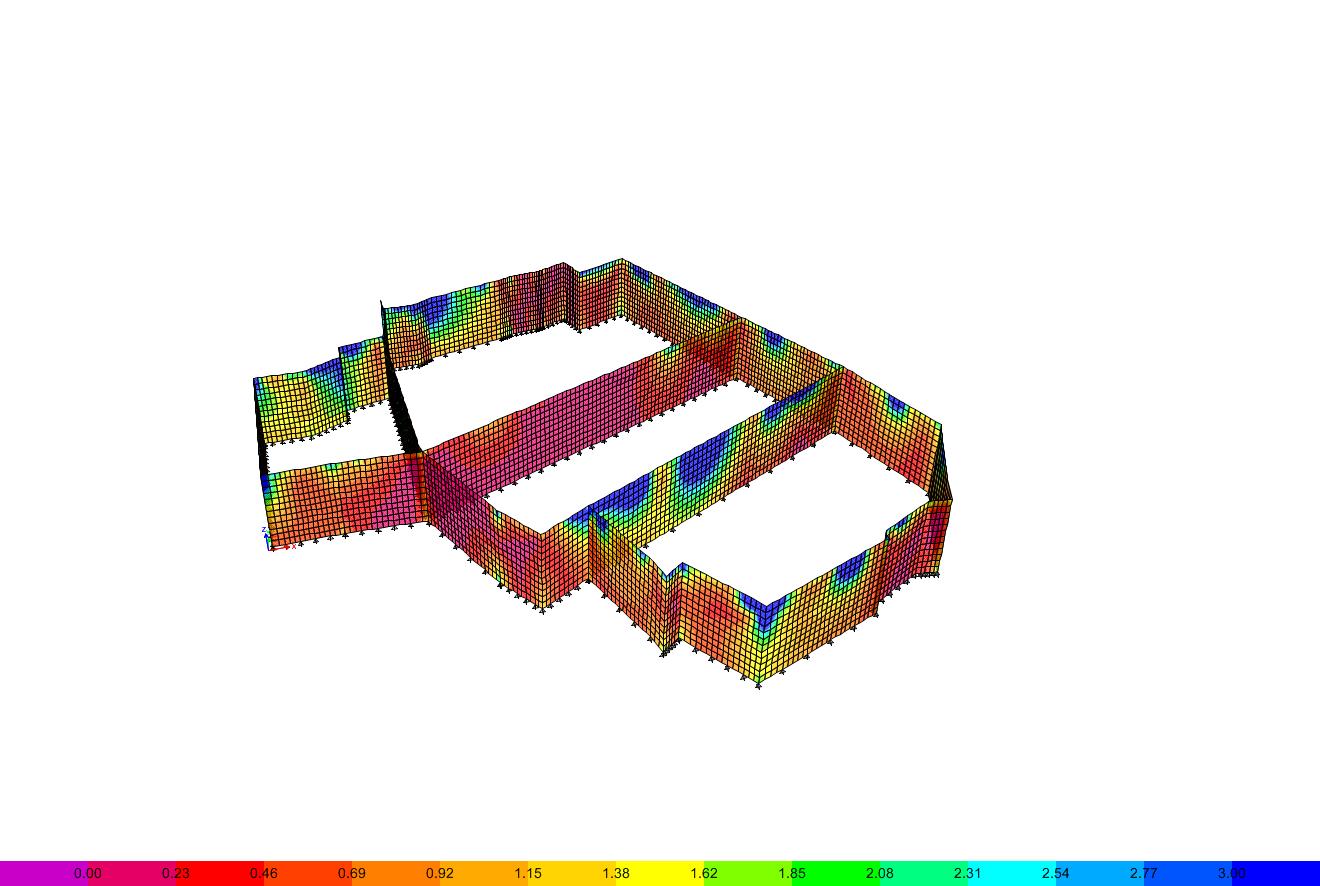 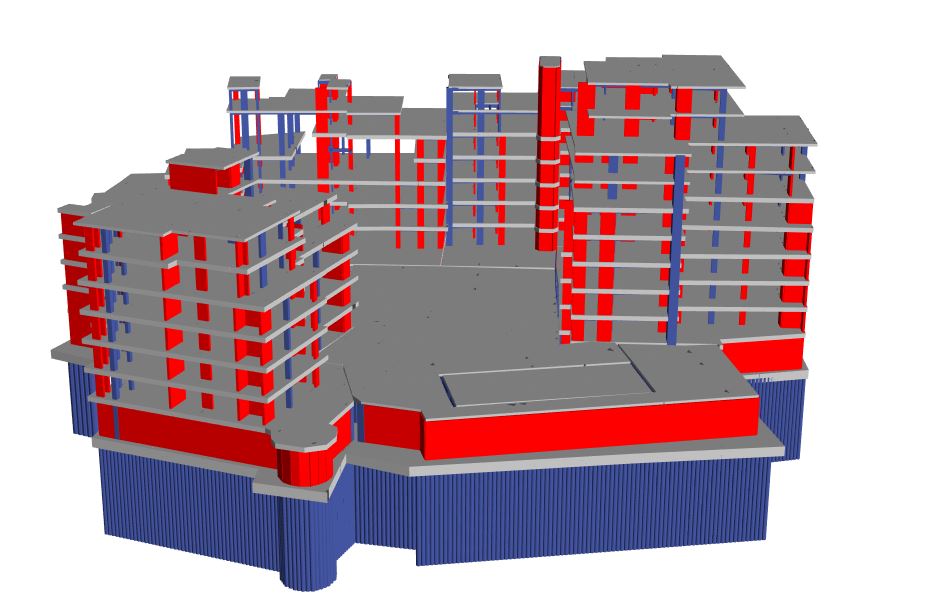 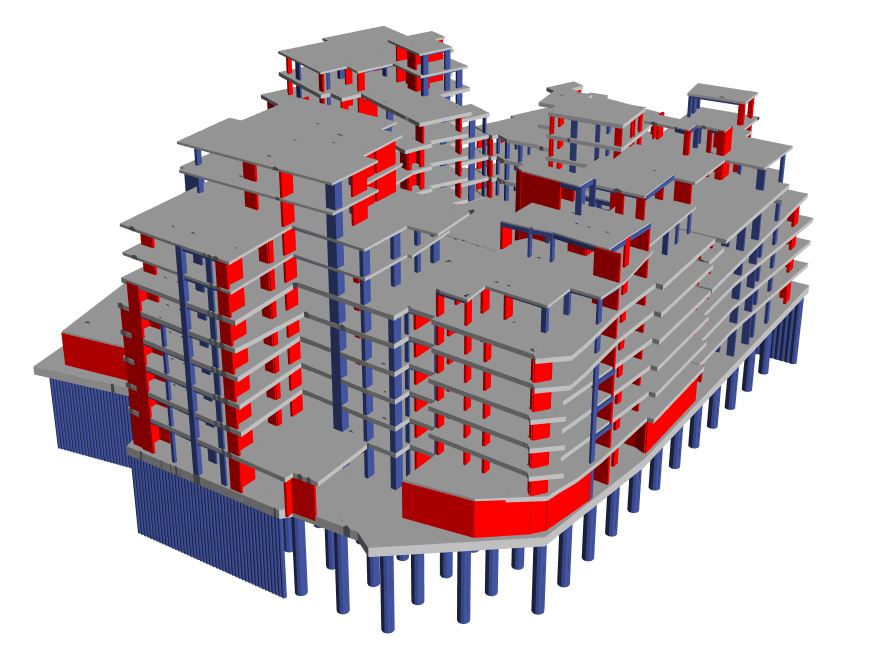 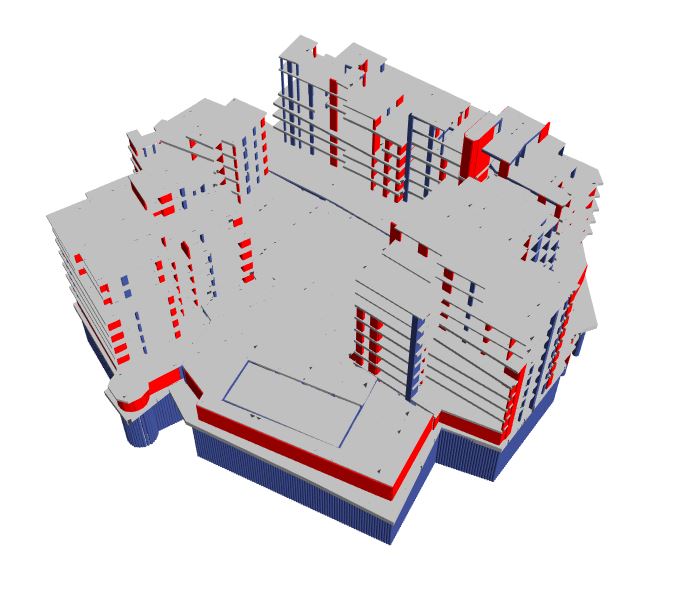 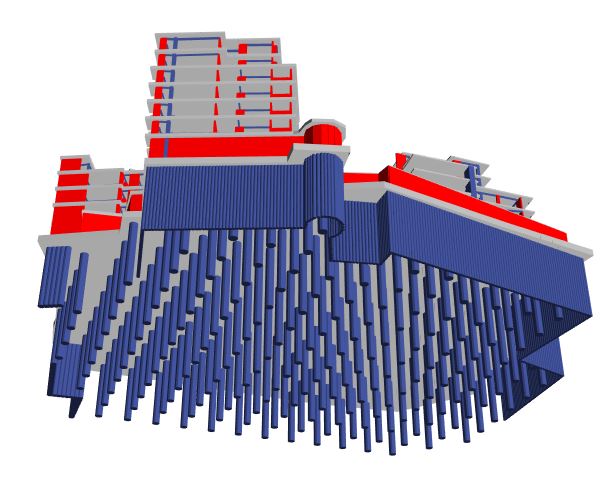 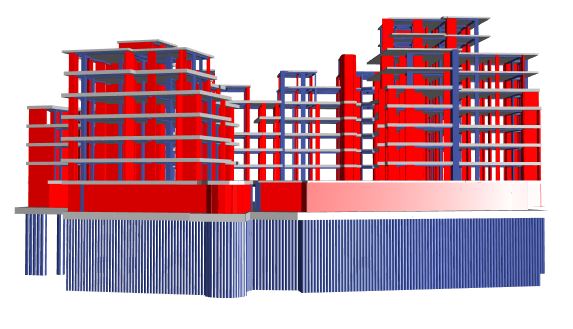 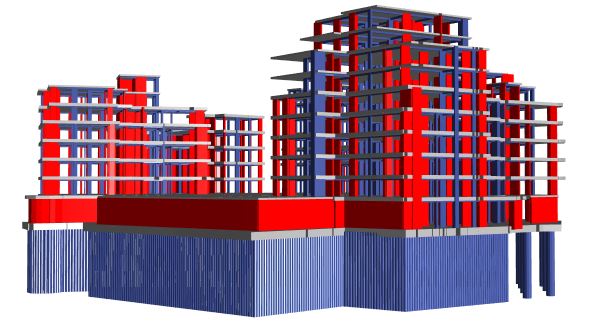 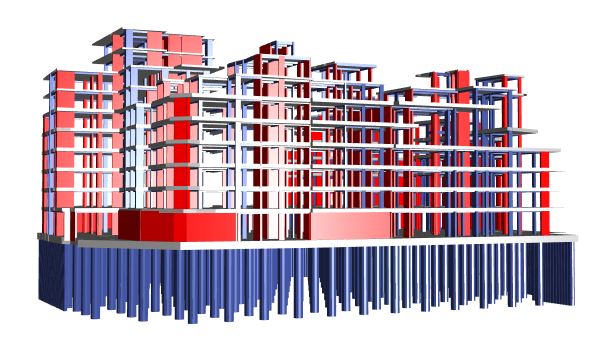 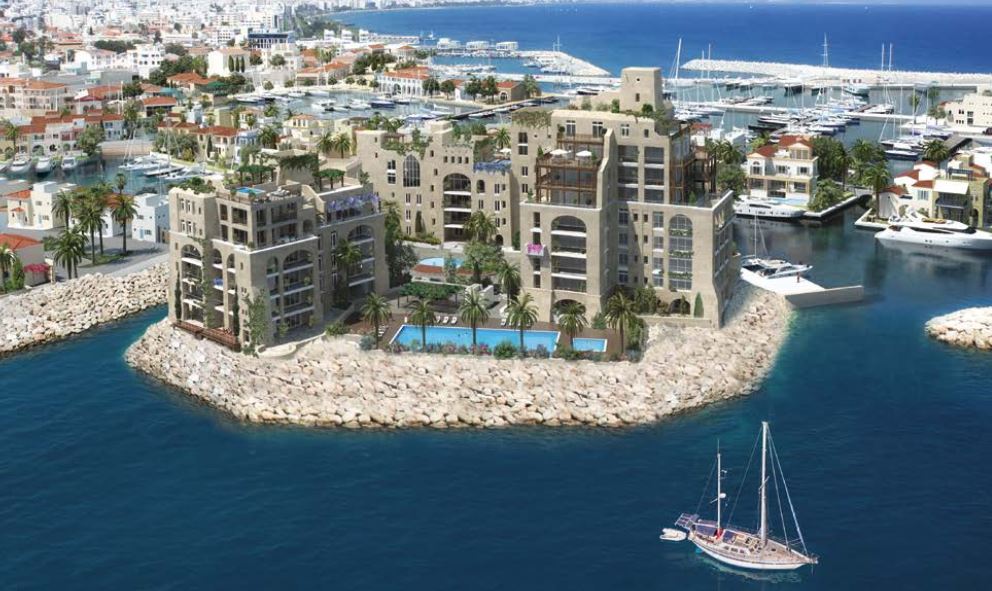 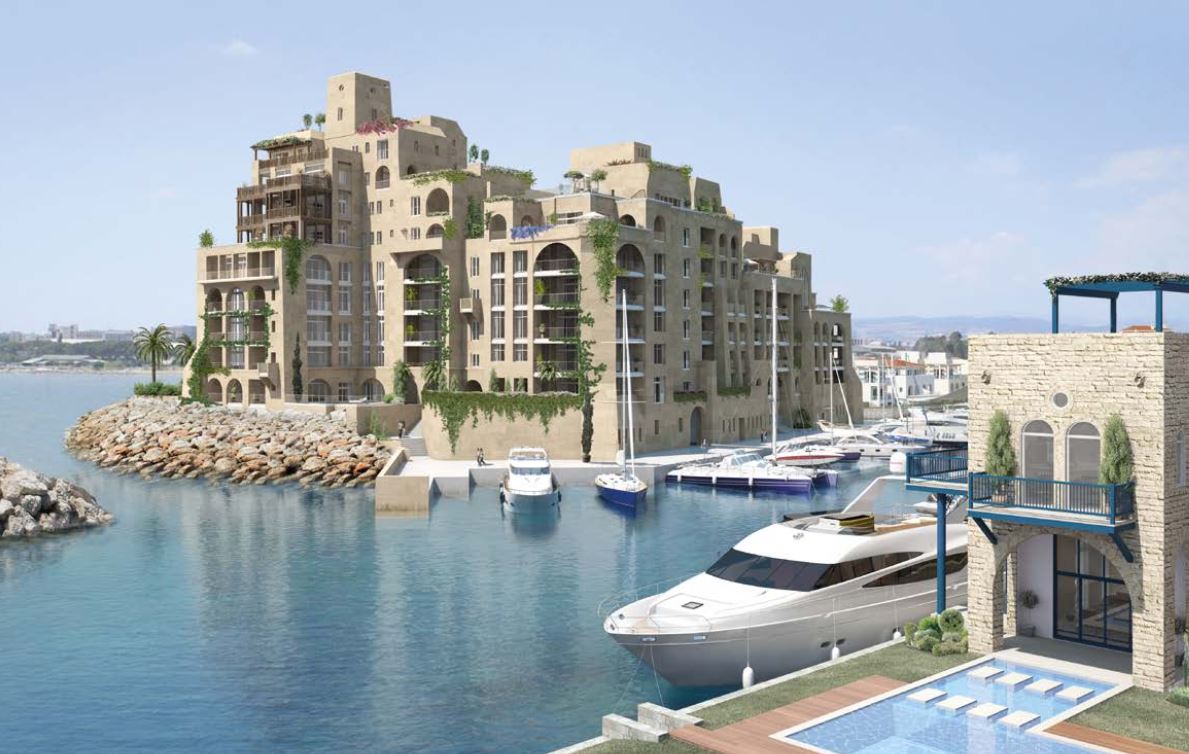 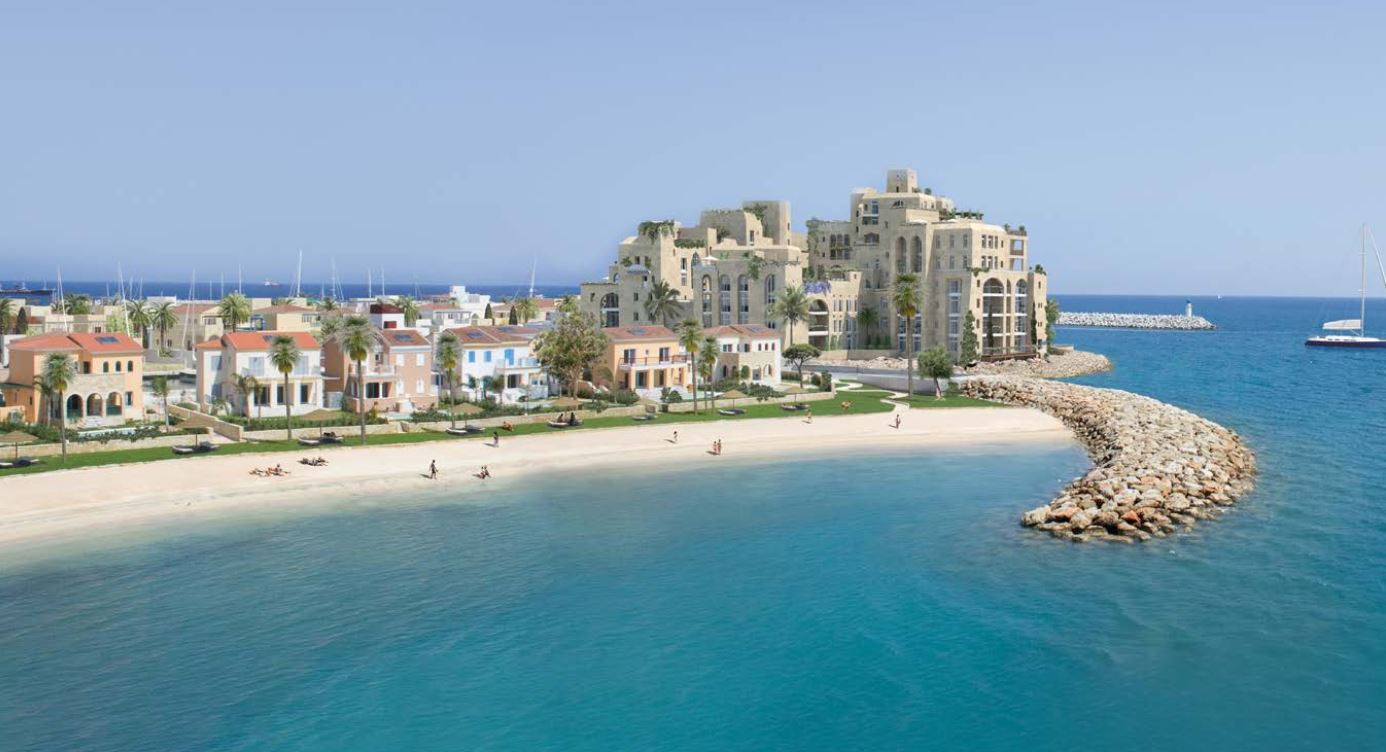 We have been a part of the structural & foundation design processes of Limassol Marina Castle with A.F. Modinos & S.A. Vrachimis Chartered Architects & Engineers.

On the marina side the designs of the foundation building and of the castle island proper are strongly related since the choice of the building foundation strongly affects the loading of the castle island quay wall. The island is founded on stiff clay at approximately -11m to -12m below Mean Sea Level (MSL). The thickness of the stiff clay is approximately 5 m. The island is constructed by either diabase rockfill or marine terrace gravels. The castle buildings are, therefore, founded on deformable material.

Two design issues were considered as part of the outline design of the foundation system:

The settlement of the structure buildings: This issue was initially to be controlled by adding internal diaphragm walls. The final design was done be adding isolated piles of 1.2m diameter.

The castle building was analyzed by means of a dynamic analysis. The key parameter considered was the elastic spectrum to be adopted in the analysis, using a three- dimensional model. The Castle is founded on 10m of medium dense marine terrace deposit underlain by stiffer material (stiff clay). The value of the reference peak ground acceleration on Type 1 ground, αgR, is 0.25g as obtained from the hazard map included in the National Annex for the Limassol area. Therefore spectrum E was issued for analyzing the dynamic response of superstructures. Due to its deep foundation level the building and foundation structure were analyzed with the ground motion at elevation -12m MSL which is type 1 elastic response spectrum. In order to use such spectrum, the soil was taken onto account in the structural analysis of the building and foundation model. The foundation slab is designed as a monolithic slab without any movement joints. Construction joints will be defined at a later stage to limit cracking due to shrinkage and thermal movements.

The superstructure consists of five blocks A, B, C, D and E. These blocks will be of reinforced concrete construction with flat slabs. The vertical elements will consist of columns and shear walls. The layout of the superstructure is according to the architectural drawings.